Chris Schilling’s lament over the Town of Apple Valley’s offer of just compensation only serves as an unconvincing effort to divert attention from the real issues. 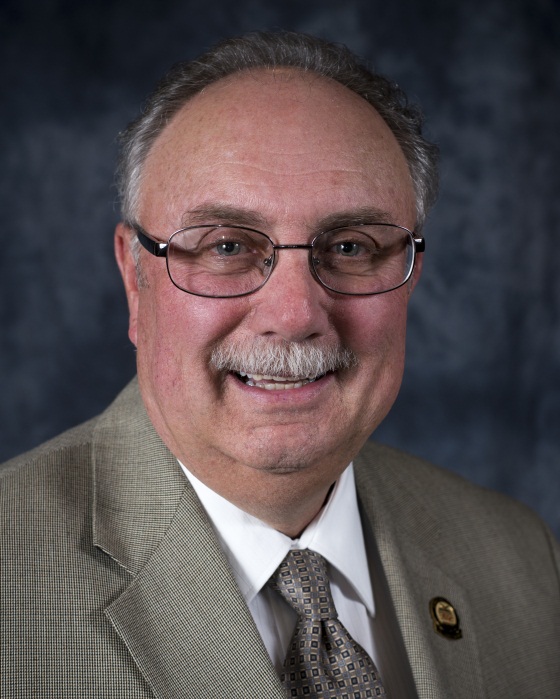 This is from a company that has turned misinformation into an art form, ignoring its history of excessive rate increases and surcharges, the value of community ownership and its refusal to act in good faith with regard to reclaimed water, public park irrigation costs and its misguided attempt to acquire the Yermo Water Company.

The latter, if approved, comes with $7.7 million in spending for repairs and upgrades — costs AVR has been coy, at best, in addressing. Speaking to the Town Council last year, Mr. Schilling himself refused to say how those expenses will impact rates. Will the costs be borne by Yermo’s current customer base of fewer than 300 active connections? Will AVR customers share the burden?

This much is for sure: AVR has no intention of dipping into its 9 percent-plus in profits — not while the company is being bought and sold like a commodity on the open market. In 2011, Park, which consists of AVR and two other like-sized water systems, was sold to the Carlyle Group for $102.2 million. Less than four years later, Carlyle is trying to flip its investment to a Canadian company for $257 million ($327 million minus $70 million in debt) — 2½ times what it paid for it.

Make no mistake, for private companies such as AVR and Park, water is an extremely profitable business. The California Public Utilities Commission, which oversees private water operations, essentially guarantees as much.

Community ownership of water systems eliminates that profit motive, and puts control of this essential element of life where it belongs — with the people. That results in lower water costs and greater accountability. It’s for these very reasons that 80 percent of water systems in California and across the country are publicly owned.

AVR doesn’t want you to know that. They’ll try to spook you with talk of government takeovers and going against the wishes of the people.

Polling has shown that a strong majority of Apple Valley residents support community ownership. Former members of the Blue Ribbon Committee who looked at potential acquisition in 2011, and who recommended no at the time, say the world has changed since then and that community ownership is the right thing to do.

It was this kind of community input that convinced the Town to take another look at potential acquisition. We studied the matter thoroughly, got expert advice on what it will cost, and put together an offer of just compensation for $50.3 million.

By eliminating the profit margin and other unnecessary corporate costs, the Town can more than pay the debt service — rebutting another of AVR’s claims.

“In addition to operating the system efficiently from a financial perspective, Liberty has also operated and maintained the system professionally and appropriately.”